Birds of the Photo Ark by Joel Sartore

Home / Birds of the Photo Ark by Joel Sartore 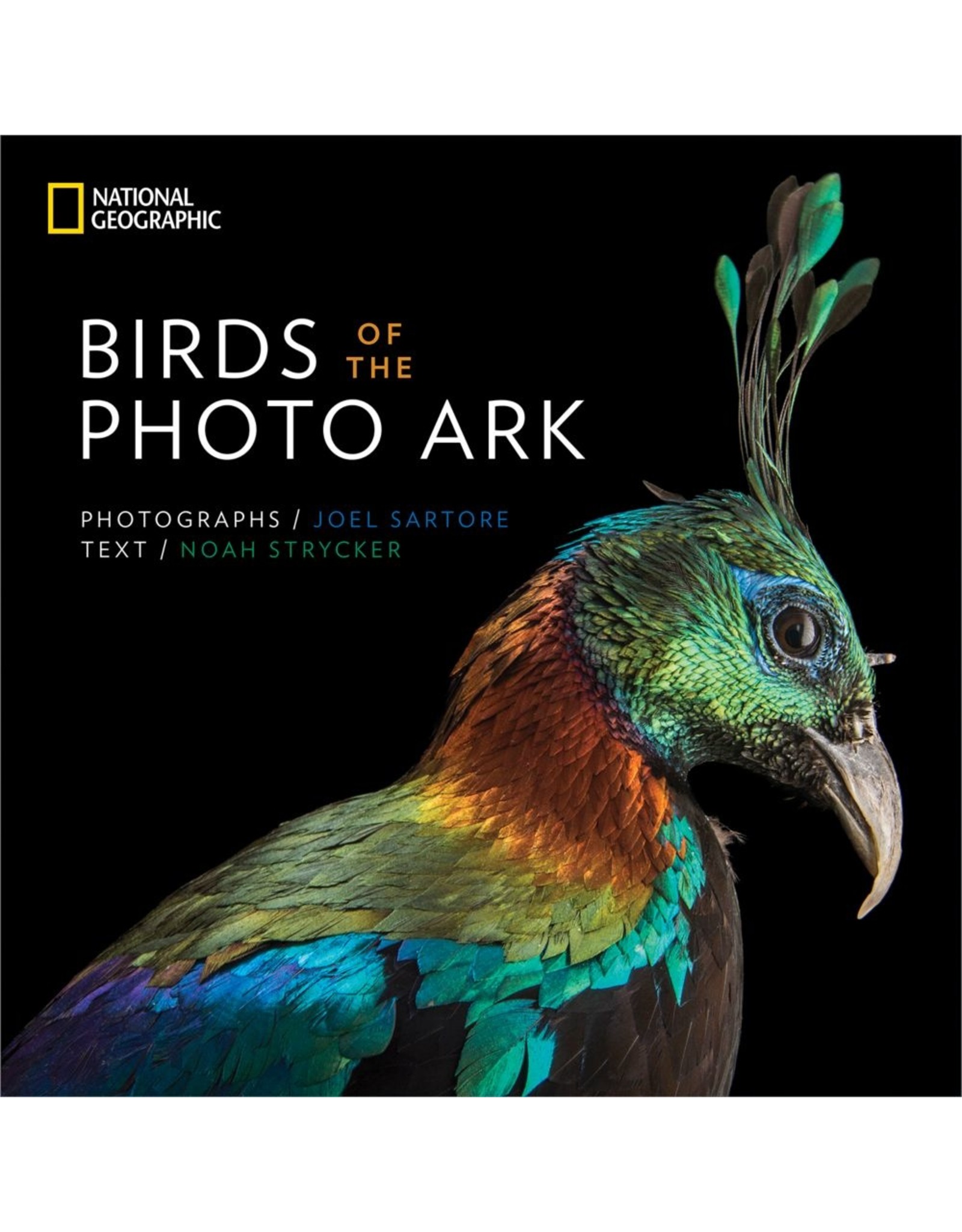 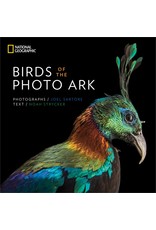 “The future of birds and the future of us are intertwined more than we know.” – Joel Sartore

Savor the colors, treasure the details, and marvel at the intricate behaviors of more than 300 species of birds reflected in the striking book by award-winning photographer Joel Sartore and birder extraordinaire Noah Strycker. Remarkable photographic portraits from Sartore’s National Geographic Photo Ark project and Strycker’s inspiring words portray the diversity of birds from around the world in all their glory– and bring a critical message of hope and care. Every bird has a story to tell and a role to play in preserving the beauty and livelihood of our planet. Together, Sartore and Strycker help us listen to their songs.

JOEL SARTORE is a photographer, author, and 25-year contributor to National Geographic magazine. Through his National Geographic Photo Ark project, he will photograph every species of animal under human care, an estimated 12,000. His "Fundamentals of Photography" is the best-selling course of all The Great Courses. Sartore often appears on national television, including an upcoming three-part PBS special, and he is a frequent guest on CBS Sunday Morning.

NOAH STRYCKER is a writer, photographer, and birding expert. In 2015 he set a world record by seeing 6,042 species of birds (more than half the birds on Earth) in a year. Author of The Thing With Feathers and Among Penguins, he is also associate editor of Birding magazine and writes often for Audubon and other publications. He lives near Eugene, Oregon.