The Photo Ark by Joel Sartore 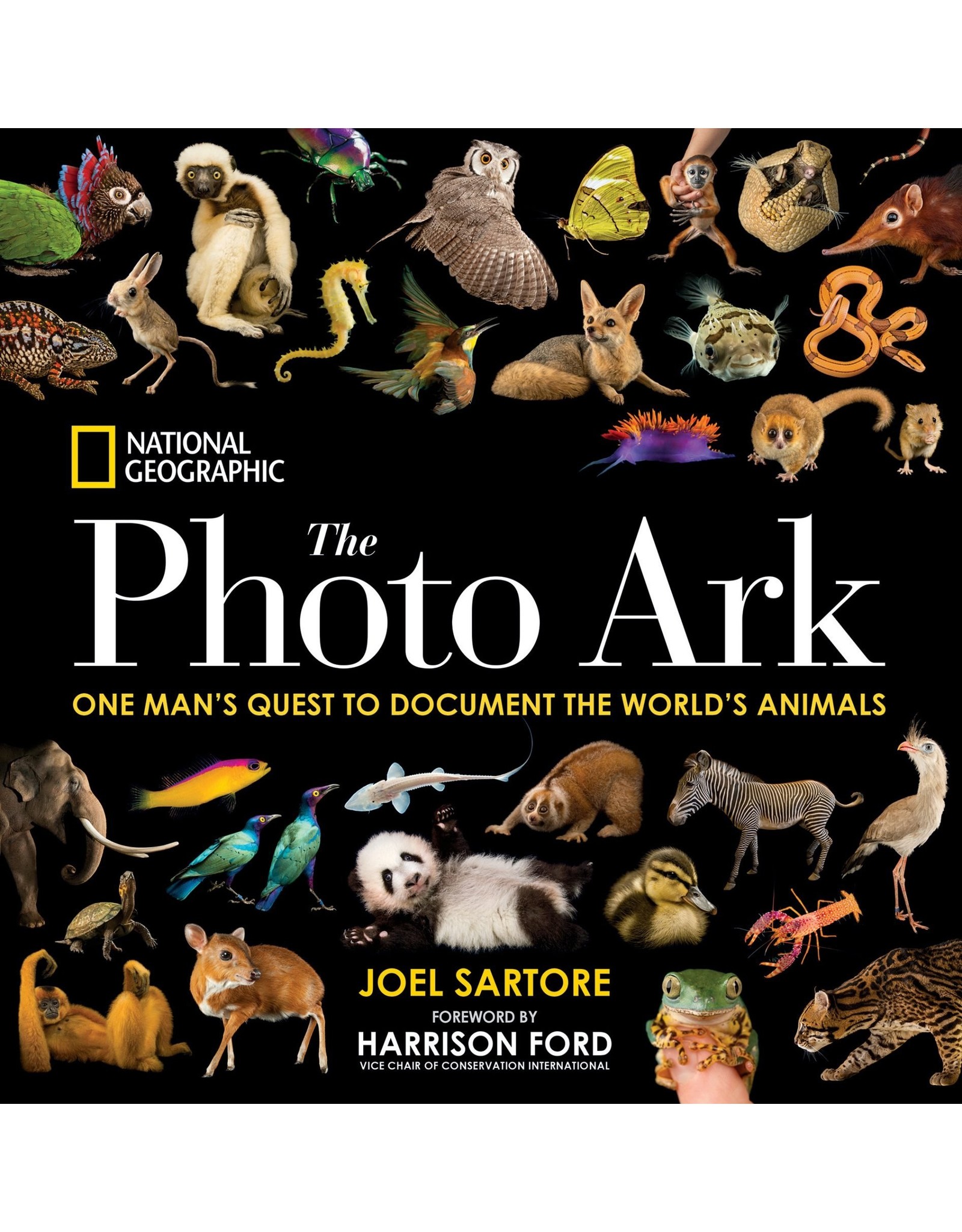 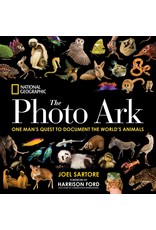 The lush and unique photography in this book represents National Geographic's Photo Ark, a major initiative and lifelong project by photographer Joel Sartore to make portraits of the world's animals—especially those that are endangered. His powerful message, conveyed with humor, compassion, and art: to know these animals is to save them.

Sartore is circling the globe, visiting zoos and wildlife rescue centers to create studio portraits of 12,000 species, with an emphasis on those facing extinction. With a goal of photographing every animal in captivity in the world, he has photographed more than 6,000 already and now, thanks to a multi-year partnership with National Geographic, he may reach his goal. This book showcases his animal portraits: from tiny to mammoth, from the Florida grasshopper sparrow to the greater one-horned rhinoceros. Paired with the eloquent prose of veteran wildlife writer Douglas Chadwick, and an inspiring foreword from Harrison Ford, this book presents a thought-provoking argument for saving all the species of our planet.

JOEL SARTORE is a photographer, speaker, author, teacher, and a 25-year contributor to National Geographic magazine as well as Audubon, Geo, Time, Life, Newsweek, and Sports Illustrated. He has written several books including National Geographic's Rare: Portraits of America's Endangered Species, Photographing Your Family, and Let's Be Reasonable, a collection of essays from the CBS Sunday Morning show. Sartore and his work have been the subjects of several national broadcasts, including the National Geographic Channel's Explorer, the NBC Nightly News, NPR's Weekend Edition, and an hour-long PBS documentary, At Close Range. He is also a contributor on the CBS Sunday Morning Show with Charles Osgood.